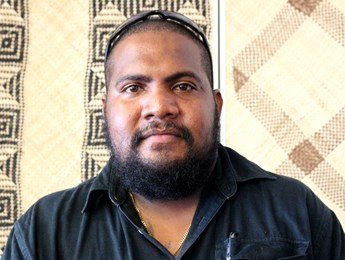 After graduating from University, Ricky started off his career by helping out his father Justin Fuoo in their family business Tropic Glass and Aluminium (TGA). In 2017 he became the General Manager of TGA and was given managing authority over sister company Tropic Group Builders (TGB).

This year will be his fifth year in the Gazing and Construction Industry.

“I raised my hands up for the Chamber of Commerce board because I am a proud Solomon Islander who has been a huge fan of the Chamber of Commerce and what it stands for. I believe the work the Chamber does is very important, especially in a country where conditions for operating a business is very harsh and lacks the support from the Government. I believe with a young, energetic and driven mind I can be of good help to the Chamber, to my fellow countrymen and women, and to this country.” 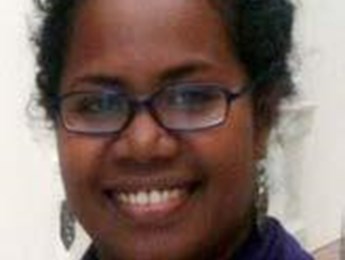 Qila is the Marketing & Corporate Affairs Manager at Solomon Breweries - a current SICCI Platinum Sponsor and longtime member. Qila has been with SolBrew since 2013 first as a Marketing Executive. Prior to joining SolBrew in 2013 Qila worked in the RAMSI Public Affairs Unit under the Office of the Special Coordinator for 10 years. The Unit was responsible for overall strategic communications for RAMSI covering Development, Police and Military components of the mission.

“Solomon Breweries as a multinational business and a big contributor to the Solomon Islands economy, has a role to play in supporting broader private sector agenda that will enable sustainable growth for the sector. In this regard SICCI is the right platform to advocate for and drive these agendas.”

Daniel graduated from the Papua New Guinea University of 6 Technology with a Bachelor of Engineering (Civil) in 2010 and worked as a Senior Civil Engineer for Kramer Ausenco (Papua New Guinea) Ltd before joining Kramer Ausenco (Solomon Islands) Ltd in January 2018. He is a member of IEPNG Papua New Guinea. Daniel has over 10 years’ experience spanning construction, design and documentation, project management, supervision and contract administration of projects of all types. Civil engineering design and documentation for projects in mostly Papua New Guinea. He has been involved in major projects undertaken by the Kramer Ausenco Ltd in PNG & SI on major ODA funded projects in the Health and Education sectors, Roads and Airport Infrastructure developments, Subdivision developments as well as Water and Sanitation developments. Daniel has been managing the operations for the Kramer Ausenco (SI) Ltd since 2018 and worked on various infrastructure projects within Solomon Islands in both the Private and Public Sector.

“As a Member of the SICCI Board, it is my vision and hope that through SICCI while working with the Board, I can advocate changes to facilitate the finalization and legislation of the current (Draft) Solomon Islands Building Code, necessary for improving the standard of infrastructure projects. I intend to provide support and advice to the SICCI Board for the benefit of our members especially in my field of expertise as an Engineer and in relation to initiatives that are primed towards improving the standards and best practices for the industry and to a larger extent the community; in infrastructure delivery and workmanship. In the next 4-5 years, with the Solomon Islands Government’s (SIG) intention to deliver major infrastructure projects, SICCI will have a major role in advocating improvement in standards as well as delivery, and I hope to be a participant in assisting these changes in my term as a SICCI Board Member for the betterment of both the Private and Public Sector.” 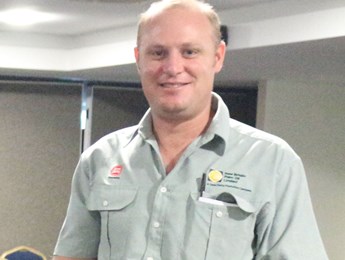 Craig is serving his third term as a Board Member of SICCI after he was re-elected at the 2019 SICCI AGM. GPPOL is currently a 2018 Gold Sponsor Member and has been part of SICCI for many years.

Craig has been with GPPOL for the past nine years, previously as Plantation Manager and later Head of Plantations before he took up the position of General Manager.

“As a major employer and contributor to the Solomon Islands economy, I would like to continue the strong involvement that GPPOL has had with SICCI.” 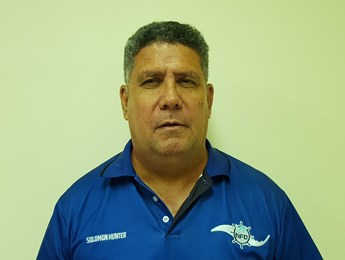 Frank was chair of the previous Board’s internal sub-committee. He has been involved with SICCI since 2013 when his business became a member. In previous roles, Frank has been Head of School of Natural Resources at the then Solomon Islands College of Higher Education (SICHE), he was Project Manager at an EU Support Programme and he was a Capacity Development Advisor to SPREP in Samoa. NFD is also a Platinum Sponsor Member.

“To assist in delivery of the SICCI Objectives and contribute to supporting the interest of members.” 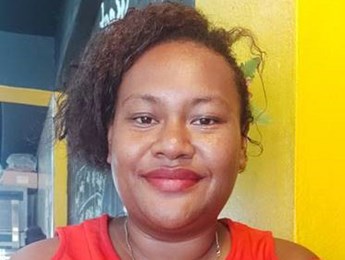 Namoi is a Co-Founder of Adkonect and Pacific Tenders a Marketing Agency in Honiara operating for 10 years. A former Gold Sponsor of SICCI and Award winner of the New Business of the Year Award at the 2017 SICCI Business Excellence Awards. 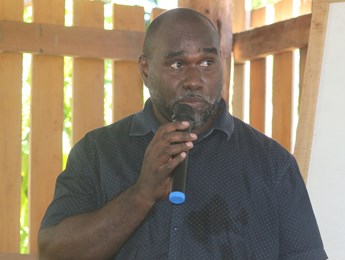 He graduated with medical degree from Fiji School of Medicine (University of the South Pacific) in 2001.  After serving 2 years as intern at the National Referral Hospital (NRH), he worked as a radiologist until 2012.

When not working his hobbies are creative, technological and scientific pursuits.

Vision for the chamber

“A stronger, active and engaging SICCI ready to take on new challenges” 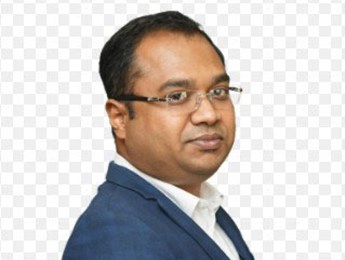 Kazi Mushfiqur Rahman was appointed General Manager of SITCO from January 2020. Kazi has been with the British American Tobacco Group since 2001 and has worked in different capacities in Bangladesh, Sri Lanka, Algeria, Pakistan and Asia- Pacific Regional Headquarter in Hong Kong. Kazi has a strong track record of business turnaround, establishing Sales & Operational planning process at enterprise level and managing complex projects. Kazi has experience in managing large teams and implementing change management in multicultural environments. He has a knack for people development and takes pride in organizing development platform for talent from developing countries.
He holds an MBA (Master of Business Administration) degree from Institute of Business Administration, Dhaka, Bangladesh. He is an alumni of IMD, Switzerland and a fellow of Earthwatch, Europe, and sponsor of Grameen Shakti, Bangladesh and JAAGO foundation, Bangladesh. Kazi is now the GM for SITCO for a year now and an active member of Rotary Solomon Islands and is a Member of the Manufacturing working group of Solomon Islands Chamber of Commerce & Industry (SICCI).

“Together with other SICCI members, endeavour to support development of Solomon Islands through optimum collaboration between Government and Businesses. Key focus is to provide constructive suggestions to enable a favourable operative environment for businesses to flourish and enable businesses to contribute to and increase government revenue collection.”

Want to connect with local business and investments?

Become a Member of SICCI.

Copyright © 2014-2022 - Solomon Islands Chamber of Commerce and Industry. All Rights Reserved.
Fully managed and hosted on