The Solomon Islands Chamber of Commerce and Industry (SICCI) have three new faces on its Board of Directors, following the latest elections of Board Members.

This was during the Chamber’s Annual General Meeting (AGM) on Wednesday 25th March 2020 at the Heritage Park Hotel in Honiara.

Chairman, Jay Bartlett will continue his leadership of the SICCI Board returning unopposed for his fifth consecutive term as Chair, while Ricky Fuoo, General Manager of Tropical Glass Aluminium (TGA) replaces David Rupokets as Vice Chairman.

The three new Board members are: 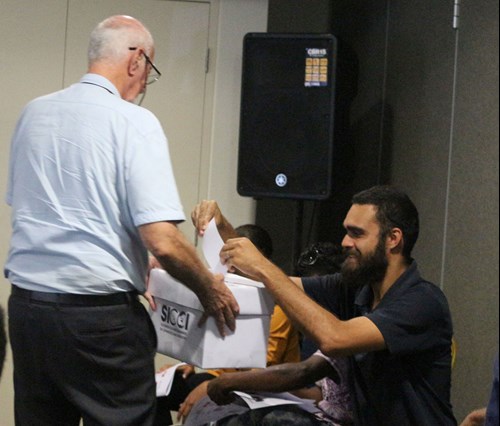 “I believe that SICCI Board members’ commitment big or small contributes to promoting a prosperous Solomon Islands and it’s been a honor to serve with the previous Board over the last twelve (12) months and I look forward to the same level of commitment from the new Board members,” Chairman, Mr Bartlett, said.

The three joins re-elected Board members: 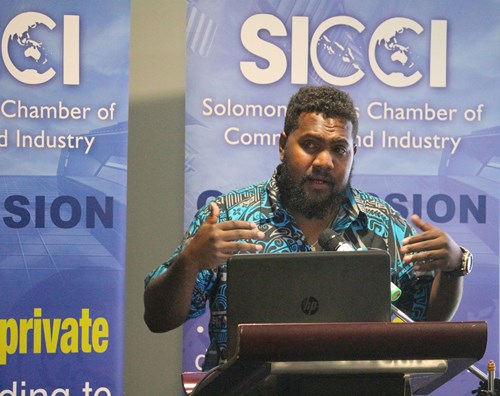 Under the new SICCI constitution eight members are elected for the Board every year during the AGM, and another two are co-opted – meaning two more members will join upon being appointed by this newly elected Board.

As the peak body representing the private sector, the Chamber’s membership is diverse and consists of Small Medium Enterprises (SMEs), State Owned Enterprises (SOEs) and represents all sectors and sizes.

“While our membership base remains relatively the same our membership structure has shifted and we now see a lot more smaller business joining the Chamber. Our structure is 70% SMEs, 11% medium and large businesses respectively and 4% affiliate and honorary members,” SICCI Membership and Services Officer, Ms Naomi Mara, said.

Philip can be contacted on email: media@solomonchamber.com.sb

Want to connect with local business and investments?

Become a Member of SICCI.

Copyright © 2014-2021 - Solomon Islands Chamber of Commerce and Industry. All Rights Reserved.
Fully managed and hosted on